2017 was a big year for Cryptocurrency with the value of most major coins growing enormously over the past 12 months. Investors from all over the world recognised the potential of Cryptocurrency as a game changer and decided to get involved.

Investment was not limited to the coins themselves but also the underlying Blockchain based technology needed to support their use. There were several major payment platform developments which delivered benefits and enhancements to the Cryptocurrency ecosystem over the course of the year. 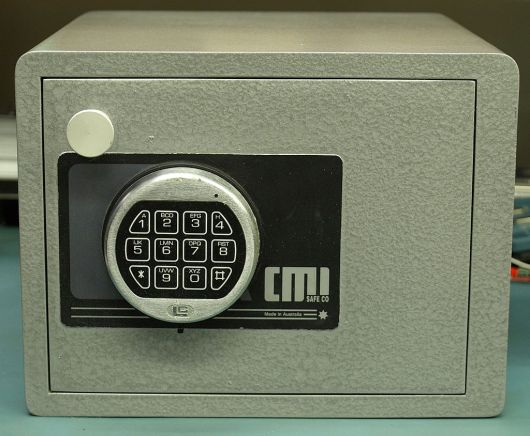 A dangerous year for investors

However, not all of the recent developments which have taken place in the Cryptocurrency space have been positive. The large amounts of capital at play in the sector has also attracted the attention of people who seek to take advantage of those with limited knowledge and understanding of Cryptocurrency.

Initial Coin Offerings (ICO’s) in particular have attracted a lot of attention form those that set out to take advantage of the knowledge gap.

There has been a huge number of Initial Coin Offerings over the past six months. These offerings allow any person who wishes to become an investor to be one of the first to purchase a new coin.

They can sometimes be promoted by people whose main motivation is to produce a slickly marketed product designed to attract investor money. There is not often much thought as to how the coin will perform in the long term.

The exact terms of an ICO are usually laid out in a document known as a White Paper. This is essentially a marketing document which is often the  only documentation that investors have to review when deciding if a new start-up is a real investment opportunity.

A large number of ICOs raise tens of millions of dollars without even having a working prototype of their software. When a demonstration is available, only experienced investors can really evaluate whether the technology could actually be developed into a functioning end product.

The marketing budgets behind some ICO’s can be large and the story very convincing. However often the biographies of the founders and lead developers can be completely fabricated with no independent third-party verification of their qualifications or experience possible.

A recent analysis by analyst Sherwin Dowlat found that over 81% of ICO’s could be considered scams with over 10% of those failing even before their official launch date.

In addition to those projects which are designed to exploit a lack of knowledge for short-term gain, there are well-intentioned projects which can be just as difficult to evaluate.

Many coins launched by start-ups who have good intentions can still be basically clones of existing coins. They have no unique selling point, probably don’t have a valid business case and rely totally on the third-party platform they are built on for their long-term viability.

None of this is helped by the fact that there is little or no regulation of ICO’s globally. In recent months a number of governments in Asia had started to consider regulating this area with South Korea being the most proactive. No firm regulations have been put in place yet though and there is no clear timeline as to when that might happen.

The absence of regulation is a drawback with investors having no protection from any of the potential risks. This means that they are completely exposed to the threats outlined above when considering any investment opportunity in this space.

In an investment environment where the risks can be as big as the opportunities, the ability to access opportunities that have some level of independent validation would be a major benefit to investors.

Here again companies are beginning to appear which offer ‘independent’ validation of the potential success of a coin. However how independent these companies are is also anyone’s guess.

Whilst the frenzy around ICO’s has died down somewhat in the first quarter of 2018 they are still appearing here and there from time to time.

If you are thinking of backing one there is no substitute for your own research.

How to validate an ICO ?

If you are thinking of investing in an ICO ask yourself the following questions:

If you can answer those questions to your own satisfaction then it might be an option for you, take advice where you can and be very careful.

View all posts by celticcrypto